This January, Newland appointed Thorsten Ley as its new DACH Sales Director. He succeeds Dieter Reuter, who will continue as New Business Development Manager in order to concentrate on scaling Newland’s OEM engines throughout the EMEA region. 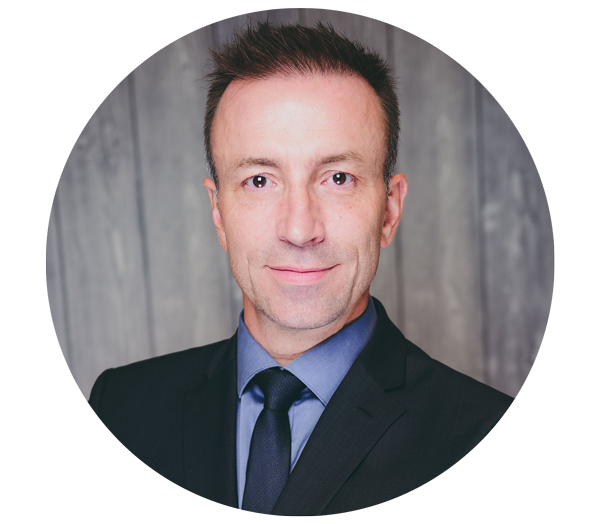 Thorsten Ley is an Industrial Engineer by training, who has spent much of his career in both sales and channel in the AIDC world. Throughout his 20 years of experience, he worked for established names in the industry. He started as a DACH Account Manager, continued as a DACH Channel Manager and finished his run as an EMEA Channel Director.

In his new role of DACH Sales Director at Newland, he will take on sales in the DACH region. “I have a clear focus on building up a consistent and long-term successful channel ecosystem” says Thorsten Ley, “based on clear rules, honest cooperation, open communication and mutual trust.”

“I will have a clear focus on building up a consistent and long-term successful channel eco-system, based on clear rules, honest cooperation, open communication and mutual trust.”

The new appointment comes as Newland ramps up its EMEA resources. The company is rapidly growing a multitude of departments and is soon to cut the proverbial ribbon at its new 450m2 EMEA repair center.

“I'm delighted to welcome Thorsten to the Newland EMEA team," says Newland EMEA CEO Peter H. Sliedrecht. “DACH is one of our primary regions and bringing on a channel expert like Thorsten will strengthen Newland's growth ambition within the channel. He has accepted the mission and I will give him all the support to build the necessary DACH organization to accomplish it."

With the company showing no sign of slowing down, Thorsten Ley will be jumping aboard a fast-moving train. As Newland closes the distance to the biggest players, the new DACH Sales Director will focus his efforts on showing Newland as the high-quality manufacturer they are, while being a fair, reliable, fast and honest partner.

“Before conversations about joining Newland even started, I had heard about the company culture as one with a clear focus on success, as well as having a good time working together. Everyone is committed, highly motivated and derives a lot of fun from achieving their goals. Like all Newlanders I’ve met, I am happy and proud to be a part of this company.”

Thorsten Ley will be based in both Frankfurt and Lingen, Germany, just a short drive from the Newland HQ in the Netherlands.